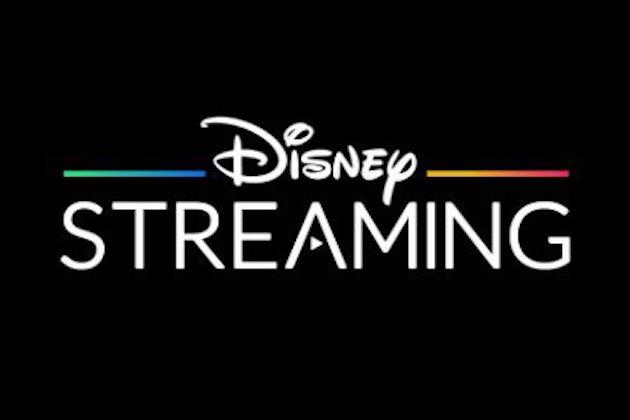 Disney streaming losing money, Iger may have to cut costs

BURBANK, California: According to analysts, Disney's legendary chief executive, Bob Iger, who transformed Disney into the world's most powerful entertainment company, must show how quickly he can cut costs and restore profitability.

On November 20, Disney shocked investors by sacking CEO Bob Chapek and appointing 71-year-old Iger to return the company to growth.

"The bold move might feel like the right one. However, the business is at a different phase of growth," noted PP Foresight analyst Paolo Pescatore, as quoted by Reuters.

The most immediate goal of the move could be to support Disney+, the streaming service that Iger helped launch in 2019, which recorded losses of $1.5 billion, more than double from the last reported quarter.

Disney has spent heavily on the content of the streaming service to attract subscribers, testing investor patience and contributing to a current 40 percent slide in its shares this year.

MoffettNathanson analysts said, "Disney+ could probably do better with fewer end-state subscribers made up of super fans willing to pay high RPU (rates per user), which would generate much higher margins."

Activist investor Dan Loeb's Third Point had also suggested a potential spin-off of ESPN, when Loeb took a stake in the company in August.

Some brokerages have also raised concern about whether Iger's two-year contract would be enough to transform the business and find a successor.

"The problem is that Iger cannot stay on forever. He already bumbled the transition to Tom Staggs in 2016 and now Chapek," said Rosenblatt Securities.

However, Disney shares were up 7.5 percent this week, indicating confidence in Iger, who led the company for 15 years.