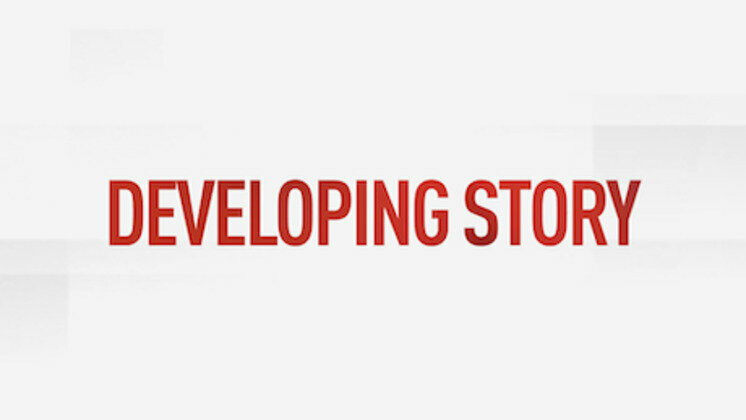 The Dutch court's ruling was based on partisan evidence while Moscow's arguments were discarded, the latter says

The Thursday decision taken by the Dutch court on the MH17 crash was absolutely political, Russian Foreign Ministry said in a statement. Earlier that day the court found three people guilty of downing the Malaysian passenger jet over Ukraine in 2014.