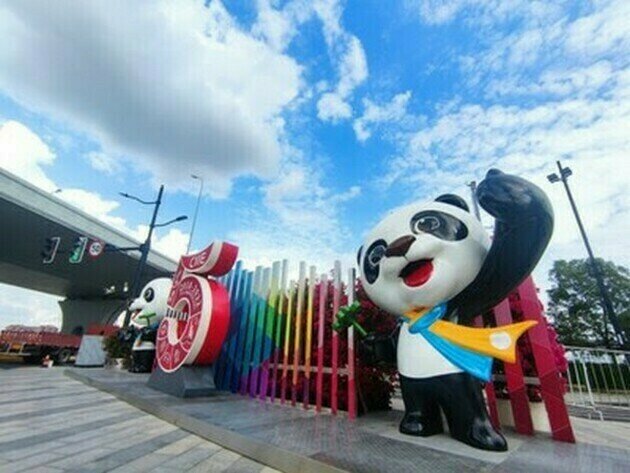 
Shanghai [China], November 15 (ANI/PRNewswire): The fifth edition of the China International Import Expo (CIIE), which concluded on Thursday, was hailed as another fruitful event as the value of intended deals reached during the six-day expo increased 3.9 percent from the previous year to USD 73.52 billion.

Sun Chenghai, deputy director-general of the CIIE Bureau, described the expo as a "successful, splendid and fruitful" one at a news conference on Nov 10.

This year's CIIE, like previous editions, comprised a business exhibition, the Hongqiao International Economic Forum, a country exhibition, as well as a slew of supporting activities and people-to-people and cultural exchanges programs. As of 12 pm on Nov 10, the expo had received about 461,000 visitors.

This year's CIIE attracted participants from 145 countries, regions and international organizations. More than 2,800 enterprises, including 284 of the world's top 500 enterprises and many industry giants, gathered to showcase their products and services at the business exhibition. About 90 percent of them were repeat exhibitors. 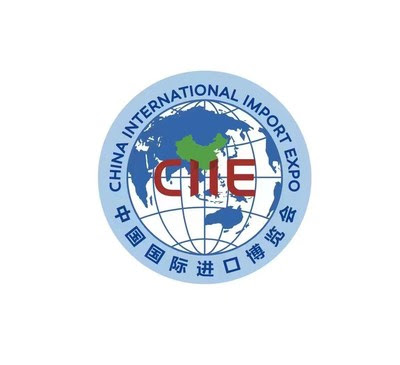 A total of 293 cooperation intention agreements involving USD 5.9 billion worth of products and services were signed at trade and investment matchmaking conferences during the expo.

The number of technologies, high-tech products, and innovative services debuted at the 5th version was 438.

The Hongqiao International Economic Forum, which included 24 parallel sessions, invited high-profile government officials, Nobel Prize laureates, academicians, senior executives of industrial pacesetters from home and abroad to discuss global openness, with the RCEP and Higher-level Opening-up, and the Release of World Openness Report 2022 being among the highlights.

The e-CIIE 2022, a digital platform new to the expo, drew 368 companies from the intelligent industry and information technology sector to showcase their latest products, and had more than 600,000 visits.

A new exhibition area was set up this year to demonstrate China's opening-up achievements over the past decade.

The area that hosted the expo's cultural exchange activities was a record high 32,000 square meters. More than 700 institutions from around the world, a year-on-year increase of 16 percent, attended these activities.

A 12,000-sq-m long-standing exhibition was set up to showcase the cultural exchange of 10 provinces, autonomous regions and provincial-level municipalities.

Troupes from the Hong Kong Special Administrative Region also brought performances to the expo for the first time.

About 100,000 square meters of exhibition space for next year's CIIE has already been booked. Be sure to secure your booth of the 6th CIIE at: https://www.ciie.org/exhibition/f/book/register?locale=en