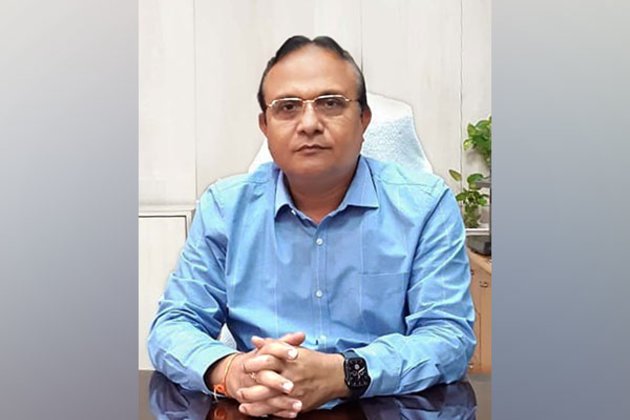 New Delhi [India], October 3 (ANI): Sanjeev Kishore, a 1985 batch officer of the Indian Ordnance Factory Service (IOFS), has taken over as the Director General Ordnance (CS), according to an official statement released on Monday.

Kishore assumed charge of the new role on 1st October 2022. He replaced M K Grag. Before taking over the new role, Kishore was the Additional Director General Ordnance at the Directorate of Ordnance (CoordinationServices), Kolkata.

Kishore has held many senior positions including that of the first CMD of Armoured Vehicles Nigam Ltd (AVNL), one of the seven new DPSUs formed by the Government of India in 2021. He has ensured smooth transition of Armoured group of factories from Government department to a corporation. AVNL recorded profit in its first six months of operation under his leadership.

Kishore has served in diverse roles and in varied technological environments. He has versatile experience in the field of shell production, armoured vehicles manufacturing, material management and quality control. (ANI)