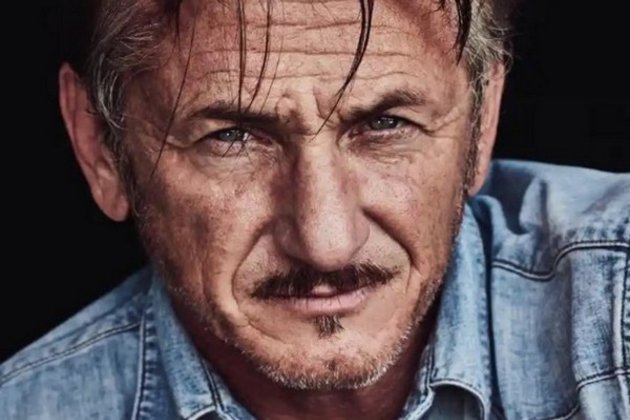 Washington [US], October 3 (ANI): Hollywood star Sean Penn, who earlier this year went close to the front lines in Ukraine, is set to play a fictionalized version of himself in a satirical Australian series titled 'CAUGHT'.

According to Variety, The six-part series, which is an original production for Australian streamer Stan, has now started production in Sydney's Fox Studios. Penn also executive produces the show alongside producers John and Michael SchwarzThe show has been penned, directed and produced by Australian actor and film maker Kick Gurry, who will star alongside Penn.

Variety has reported that the plot of 'CAUGHT' will follow four Australian soldiers sent on a secret mission to a war-torn country. Mistaken for Americans, they are captured by freedom fighters and produce a hostage video that goes viral.

When the soldiers reach celebrity status, they realize that being caught might just be the best thing that could've happened to them.

Between February and April this year, Penn was in Ukraine for several weeks to film a documentary about Russia's military operation in the country. There, he met Ukraine president Volodymyr Zelenskyy, who has used online media appearances to woo global opinion and gather support for a battle of resistance.

As per Variety, other cast members of the series include Matthew Fox and an extensive Australian cast including Bella Heathcote, Erik Thomson, Ben O'Toole, Lincoln Younes, Fayssal Bazzi and veteran Bryan Brown. (ANI)