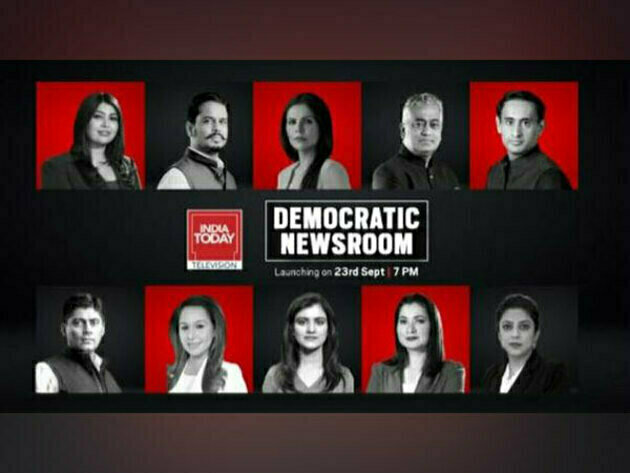 
New Delhi [India], September 26 (ANI/ATK): India Today TV recently launched country's most democratic newsroom, a prime time show devoid of any agenda, where news anchors were given free rein to present their diversified viewpoints about the same issue across the table.

The launch of this new show marked a beginning that will go a long way in re-establishing the genre as a credible knowledge source by making each voice heard, each opinion weighed in, every evidence examined, thus giving a chance to the audience to make its own informed choices.

The show brings out a team that faces news & views head-on, they discuss, dissect, investigate & debate and they don't stop. Because when there's a dark shadow over TV news only one thing shines through - a democratic newsroom.

At a time when TV news is facing the biggest glare amidst ongoing hate speeches for TRP. A time when the country's top court takes a dismal view. A time when a nation's fingers point at TV news channels. One show will rise above all others. 'Democratic Newsroom' and India Today won't hide behind bias, bombast & bigotry.

The marquee series in its digital avatar is built on the brand's four-decade-long legacy of its gold standard journalism where the channel's anchors are given equal platform and journalistic liberty to express their varied opinions on any matter national or international.

Some of the prominent democratic newsrooms spoken about recently included the Government's decision to rename Rajpath as Kartavyapath, the next general elections - BJP vs opposition - Is 2024 a done deal, National Herald case & ED questioning Rahul Gandhi, Bollywood Boycott, Gyanwapi, Virat Kohli, Depp Amber lawsuit and the need for a one-day State mourning held on the passing away of Queen Elizabeth.

The TV show further strengthened the channel's promise, "With absolutely zero political vendetta India Today's news anchors have been accorded full freedom to voice their opinions both on air and off air, which in return provides the audience a fair and balanced broadcast of actual news." The first-of-its-kind show also brought the democratic newsroom debates into the full public gaze. An opportunity to join the editors as they discuss, argue and challenge each other on the topical subjects of the week. The channel took this challenge of bringing honest journalism with diversified viewpoints abhorring the race for ratings.

Started on September 23rd, 7pm onwards the show presented that 'A Democratic Newsroom has many voices but one responsibility - to keep the news honest. India Today goes above and beyond TRP ratings bringing you a true democracy, one where every shade of opinion is respected and given space.'

To quote a bench of honourable justices, "Right of anchor is less than the right of listener who is entitled to know views of all sides". Therefore, in Democratic Newsroom expect 'No issue as taboo, no opinion ignored, and no question unanswered.'

This story has been provided by ATK. ANI will not be responsible in any way for the content in this article. (ANI/ATK) 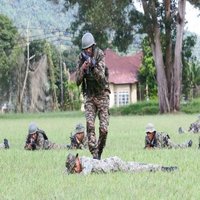 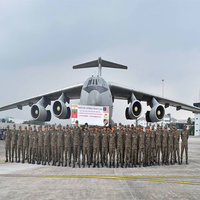 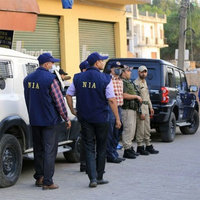 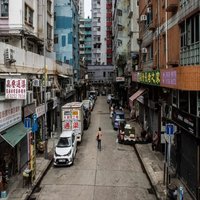 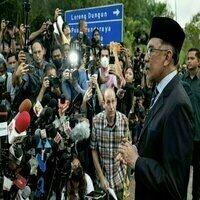 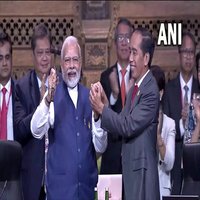 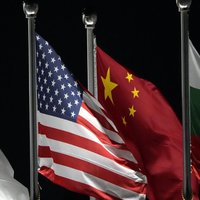 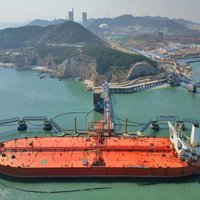 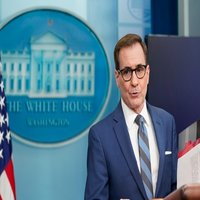 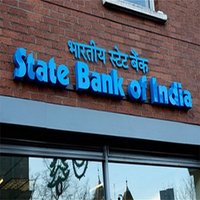