NANNING, May 10 (Xinhua) -- Durians have entered their best season, and orders for the "stinky" fruit in China began to soar in late April, driving its imports from Southeast Asia, its main producing area.

The RCEP countries account for roughly 30 percent of the world's gross domestic product and population. Over 90 percent of trade in goods among approved member states will gradually be tariff-free.

"We received 100 boxes of durians, which were distributed soon after arrival. Besides community convenience stores, there are also many individual customers," said Huang Meixia with a subsidiary of Charoen Pokphand Group in south China's Guangxi Zhuang Autonomous Region. Charoen Pokphand Group is a leading agribusiness conglomerate in Thailand.

Huang noted that compared with the same period of last year, the durians are selling well despite a price increase this year.

Durians have conquered the taste of an increasing number of foodies across China. In 2021, the import volume of fresh durians was four times that of 2017.

Nisachol Thaithong, a Thai national in Nanning, Guangxi's capital city, runs a business importing durians from her family's orchard in Thailand to China and has accumulated a stable customer source over the past years.

"When it came to durians in the past, many consumers only knew Golden Pillow. Now they can recognize many more durian varieties," said Nisachol Thaithong.

In Guangxi, more investment is being poured into infrastructure and cold-chain logistics to facilitate cross-border fresh fruit trade.

Wei Pan, a social media influencer in Guangxi, has partnered with Nisachol Thaithong to airlift freshly-picked durians from Thailand to Chinese cities such as Guangzhou and Kunming.

"It takes only two to three hours for the durians to fly from Thailand to China. Their shells are still turquoise when they appear on the Chinese market, indicating their freshness," Wei said.

Guangxi's Qinzhou Port has opened several direct container routes to Thailand. The fruit express line from Laem Chabang to Qinzhou runs four times a week, and the fruits can reach China in about three to four days.

Apart from Thai durians, durians from Malaysia are also gaining in popularity in China.

Chinese and Malaysian enterprises have recently signed 11 agreements to promote investment and strategic cooperation in cross-border trade, among which the trade of durians has become the focus of attention.

Malaysian Deputy Minister of International Trade and Industry Lim Ban Hong said that the RCEP would bring considerable cooperation opportunities to enterprises from both Guangxi and Malaysia. He hopes that under the RCEP, China and Malaysia can establish closer economic and trade cooperation. 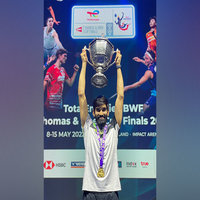 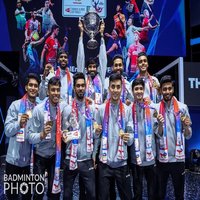 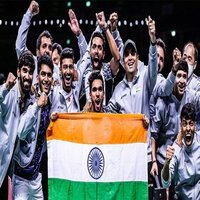 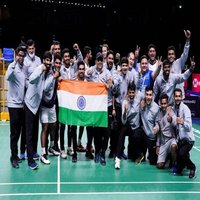 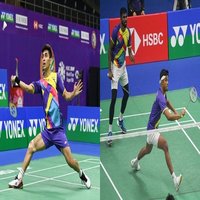 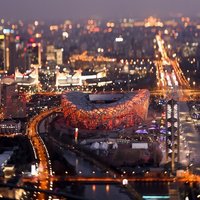 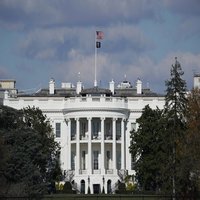 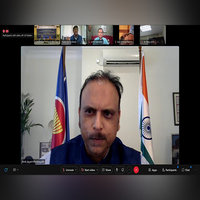 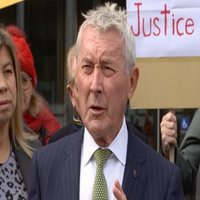 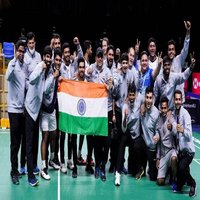 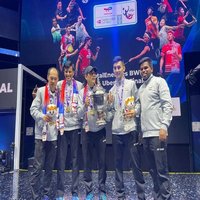 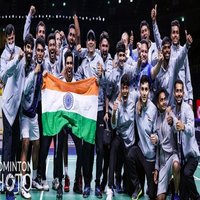 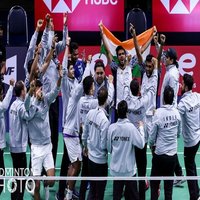 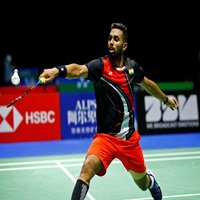 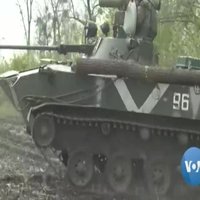 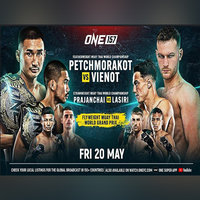 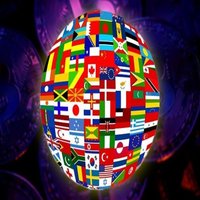