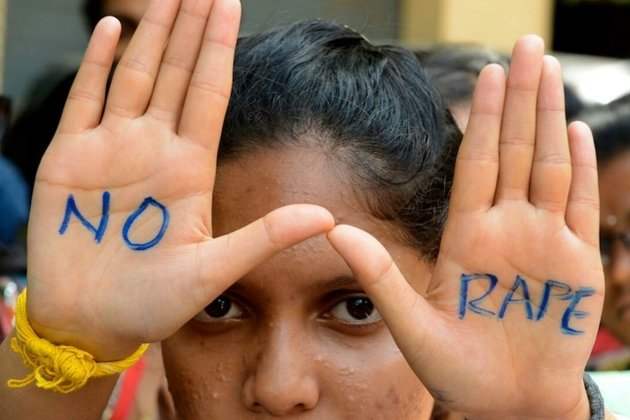 India cracks down on sharp rise in demand for child pornography

In India's biggest crackdown on peddlers of online child sexual abuse, the Central Bureau of Investigation (CBI) this week carried out coordinated raids at 77 locations in 14 states and detained 10 people accused of posting and circulating the illicit content on the internet.

This is the first major action of the CBI against online paedophiles and their international network.

Sexual abuse against children is one of the major concerns for the law enforcement agencies in India. According to Interpol, an estimated 2.4 million instances of online child sexual abuse were reported in India from 2017 to 2020.

Eighty percent of these children were girls under the age of 14.

During the raids, the CBI came across 36 Pakistani nationals, 35 Canadian nationals, 35 US residents, 31 people from Bangladesh, 30 from Sri Lanka, 28 from Nigeria, 27 from Azerbaijan, 24 from Yemen and 22 Malaysians linked to the trade of videos and photos of sexual abuse of children.

Officials said some of the countries where these individuals are based include Pakistan, Bangladesh, the US, the UK, Canada, France and Saudi Arabia.

The accused were disseminating child sexual exploitation material by way of sharing links, videos, pictures, texts, posts and hosting of such content on social media groups or platforms and third-party storage or hosting platforms and earning regular income in their bank accounts linked to such online platforms.

"Many of these groups also have the involvement of foreign nationals," said CBI spokesperson R C Joshi. "It has been initially learnt that nationals from around 100 countries spread across various continents may be involved in the matter.

"The CBI is coordinating with sister agencies through formal and informal channels."

It was the National Commission for Protection of Child Rights (NCPCR) that raised the red flag last year highlighting 95 percent increase in online child pornographic traffic during the Covid lockdown.

It sent notices to Google, WhatsApp and Twitter, citing gaps on these platforms which make children vulnerable.

While conducting an independent inquiry on the availability of online child sexual exploitation material, it noticed that the pornographic materials were accessible through the apps available on Google Play Store.

The NCPCR found that millions of paedophiles had migrated online, making the internet extremely unsafe for children.

"Such persons have their bank accounts linked to such platforms and are being paid on the basis of the views collected by the material shared by them, thus encouraging them to share more and more in such groups, leading to large-scale dissemination," an official said.

The investigative agency also plans to coordinate with the International Child Sexual Exploitation Database for comparing the child sexual abuse images and trace their origin.

Last January, a US-based NGO, the National Centre for Missing and Exploited Children, handed over a list of 25,000 Tipline reports on suspected child pornography material uploaded on social media in India, triggering a heated discussion in the Indian Parliament.

23 ℃
Light Rain with Thunder in Subang