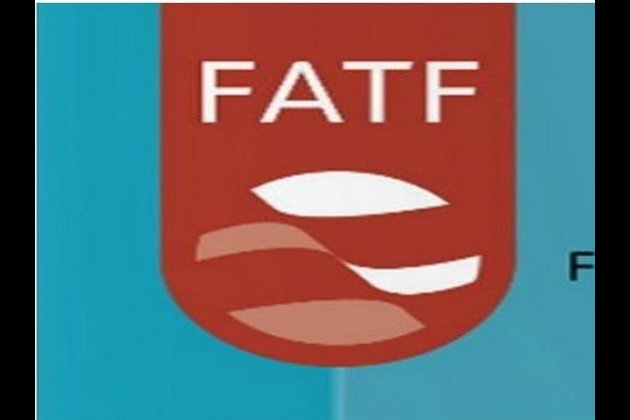 Pak to remain on FATF grey list till February 2020

Islamabad [Pakistan], Oct 16 (ANI): In a major development, the Financial Action Task Force (FATF) on Tuesday decided "in principle" that Pakistan will remain on its grey list till February 2020 and directed the country to take "extra measures" for the "complete elimination" of terror financing and money laundering.

The meeting of the international watchdog reviewed the measures taken by Pakistan to control money laundering and terror financing, and observed that Islamabad will have to take further steps on the two parameters in these four months, reported Dawn.

The formal announcement of these decisions will be made on October 18.

The country was placed on the Grey List by the watchdog in June 2018 and was given 15 months to complete implementation of a 27-point action plan, failing which it be placed in the Black List.

According to Dawn, the FATF has linked the blacklisting of Pakistan with "unsatisfactory steps" to curb money laundering and terror financing. The watchdog will make its final decision in February 2020.

The report said that China, Turkey and Malaysia appreciated the steps taken by Pakistan, and on the outright support extended by these countries, the FATF decided not to include Pakistan on the blacklist and give it more time to implement the remaining measures.

On being asked about the development, Pakistan Finance Ministry spokesperson Omar Hameed Khan responded, "it is not true and nothing before October 18".

A Pakistani delegation led by Minister for Economic Affairs Hammad Azhar told the meeting that the country has made positive progress in 20 out of 27 points. The FATF expressed satisfaction on the measures taken by Pakistan and its progress in various areas. (ANI) 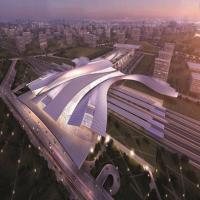 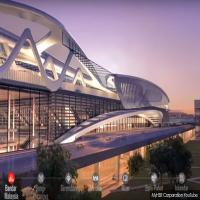 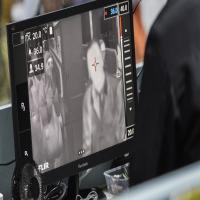 The popularity of cryptocurrencies in Malaysia swells during lockdown

Quiet Diplomacy or Inaction: Lessons from a Survey Ship Standoff 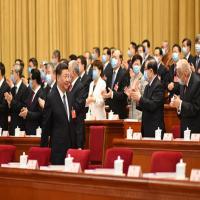 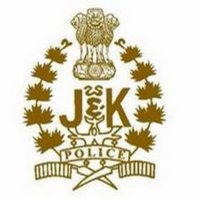 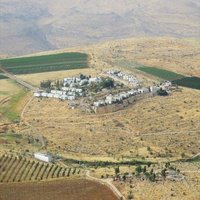 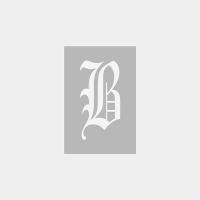 It's 'Sherpa time' without the mountain 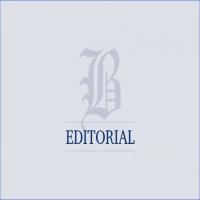 Why futile wars on drugs persist 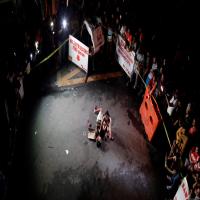 Wearing masks becoming more fashionable, but not so much in U.S.

Policeman to face murder charge over death of George Floyd

UN: African countries to be hit by swarms of locusts in June, July

Regional Australia dealt a blow by closure of 112 newspapers

Blow dryers could become extinct, or not

Rich and powerful in London keeping their head above water